Atlas for Men, the men’s outdoor clothing brand that became independent from Groupe De Agostini a year ago, following a spin-off organized by Activa Capital and the Management team, has refinanced its existing debt alongside an extended pool of banks, allowing the full reimbursement of the mezzanine debt and partial reimbursement of the shareholder funds. 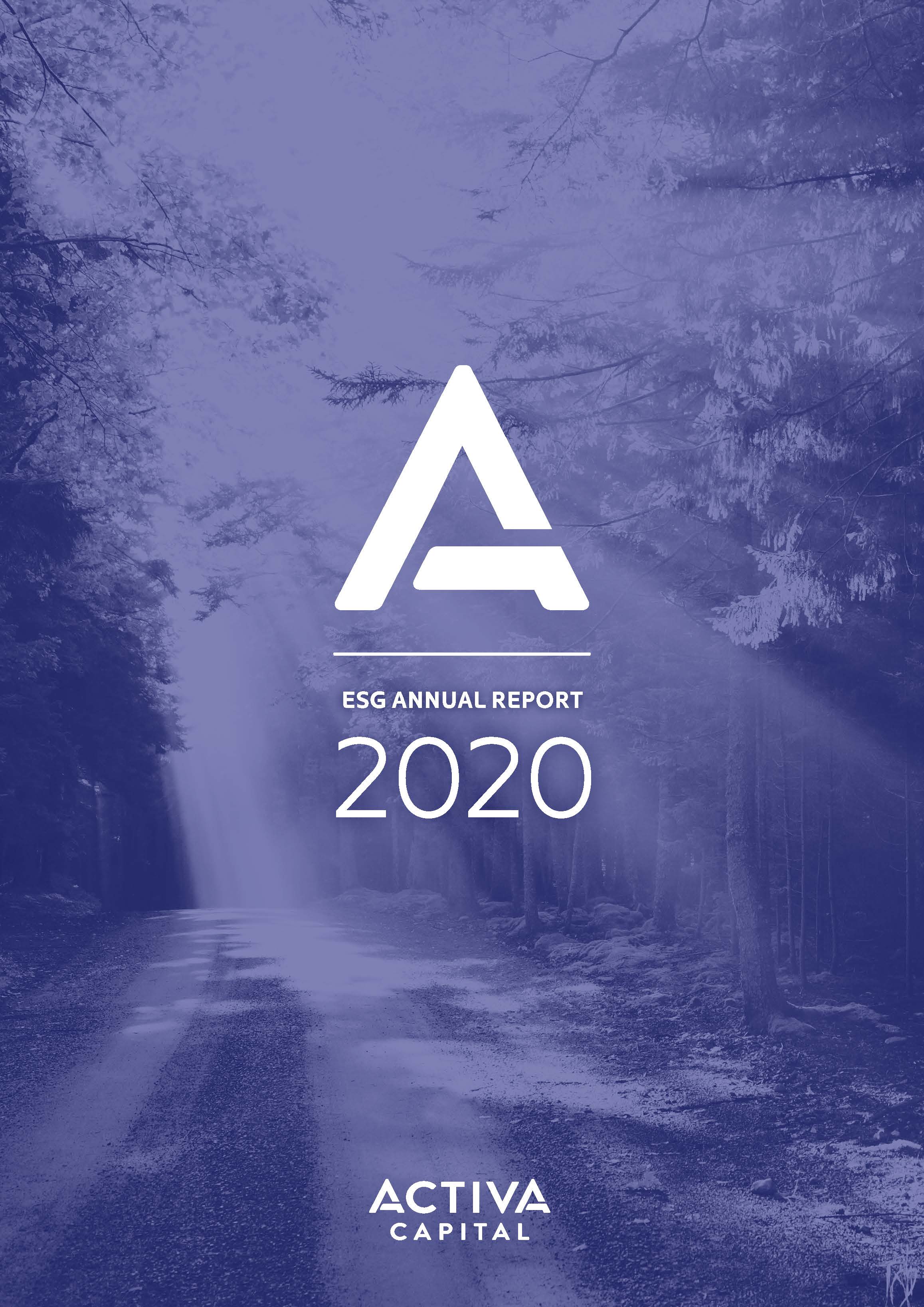