Created in 1999, Atlas for Men is a brand of men’s outdoor clothing and accessories sold at attractive prices. Atlas for Men has developed a multichannel distance selling model with a presence in 10 European countries and particularly in France and Germany. 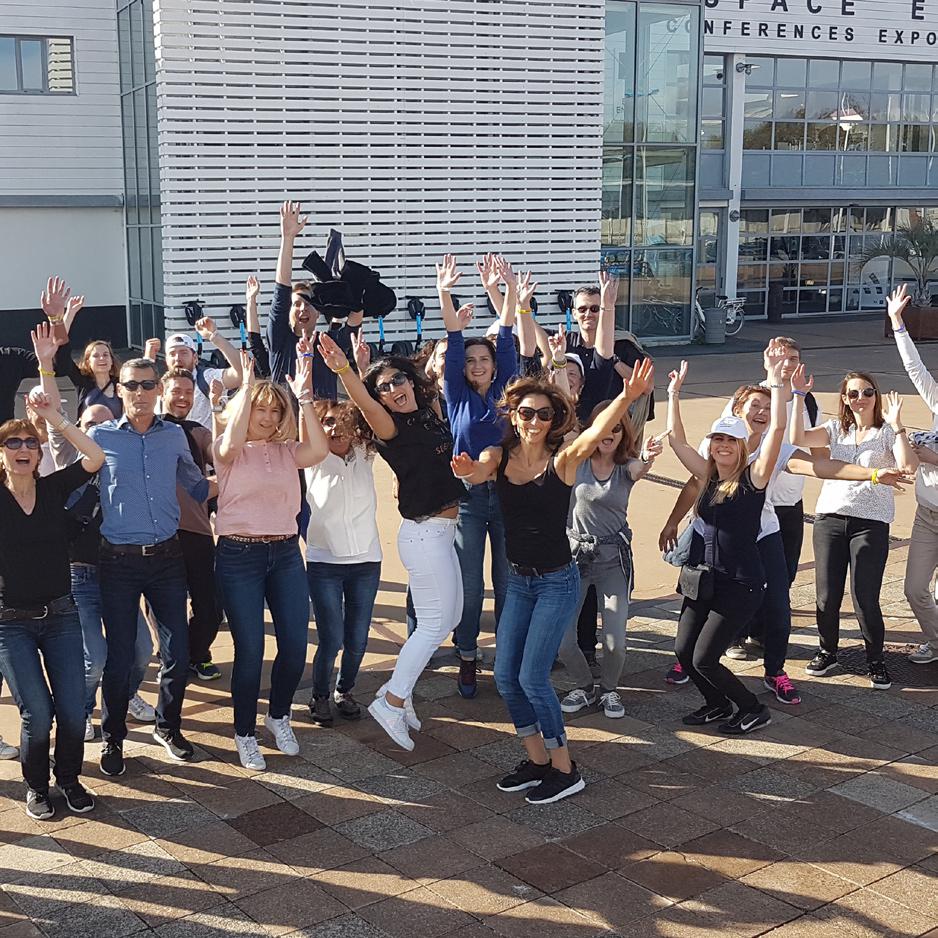 Materiality and practices put in place

For companies in the distribution sector, supply chain risk management is a priority issue.

Atlas for Men has formalized a guide for suppliers and systematically includes ESG clauses in its purchasing terms.

To strengthen this approach and support the Purchasing team on a daily basis in these ESG initiatives, the Group has recruited a CSR Quality Manager, who arrived in March 2018.

Recruited 6 months after Activa Capital’s investment, the HR Manager at Atlas for Men has made the well-being of the employees and the employer brand her priorities for 2017 and 2018.

During a seminar in September 2017, the teams were able to work together on the values of the company, which made it possible to formulate a coherent and structured HR policy around the needs of the employees. The HR manager has also ensured that 100% of employees benefit from annual and professional interviews.

All these actions have allowed the company to record a low rate of absenteeism (2.4%), bearing in mind that the average rate in the private sector in France is 4.6%.

Spotlight on a project relating to the SDGs

Atlas for Men contributes directly towards SDG 5 which is focused on promoting women’s place in the economy, their financial autonomy and gender equality.

Currently, 75% of Atlas for Men employees are women and the Group is attentive to the appointment of women to management positions and governance bodies..

In 2017, women represented 14% of Supervisory Board members and 44% of the Management Committee.

Atlas for Men also encourages this dynamic through sport, by sponsoring the “Raid Amazones”, the only nature expedition travelling the world and 100% female: in 2017, 4 employees were able to participate thanks to the financial support of the company.

When we talk about team commitment, we have the perfect example. For a few years now, Atlas for Men is the official equipment supplier for “Raid Amazones” (amazon expeditions). Our employees, in particular female employees, let us know they were willing to participate in expeditions, which is why we sent four employees to Cambodia this year to participate in the 2017 Amazon Raid. It’s a women’s expedition with five sporting events spread over five days.

of employees have benefited from yearly reviews

If we talk about values at AFM, there are three words that stand out: the first is the commitment of the employer but also the commitment of employees. The second is agility, this ability to adapt permanently to our environment. The third is respect: we are launching many initiatives to find the balance between professional and personal life, important for our employees. 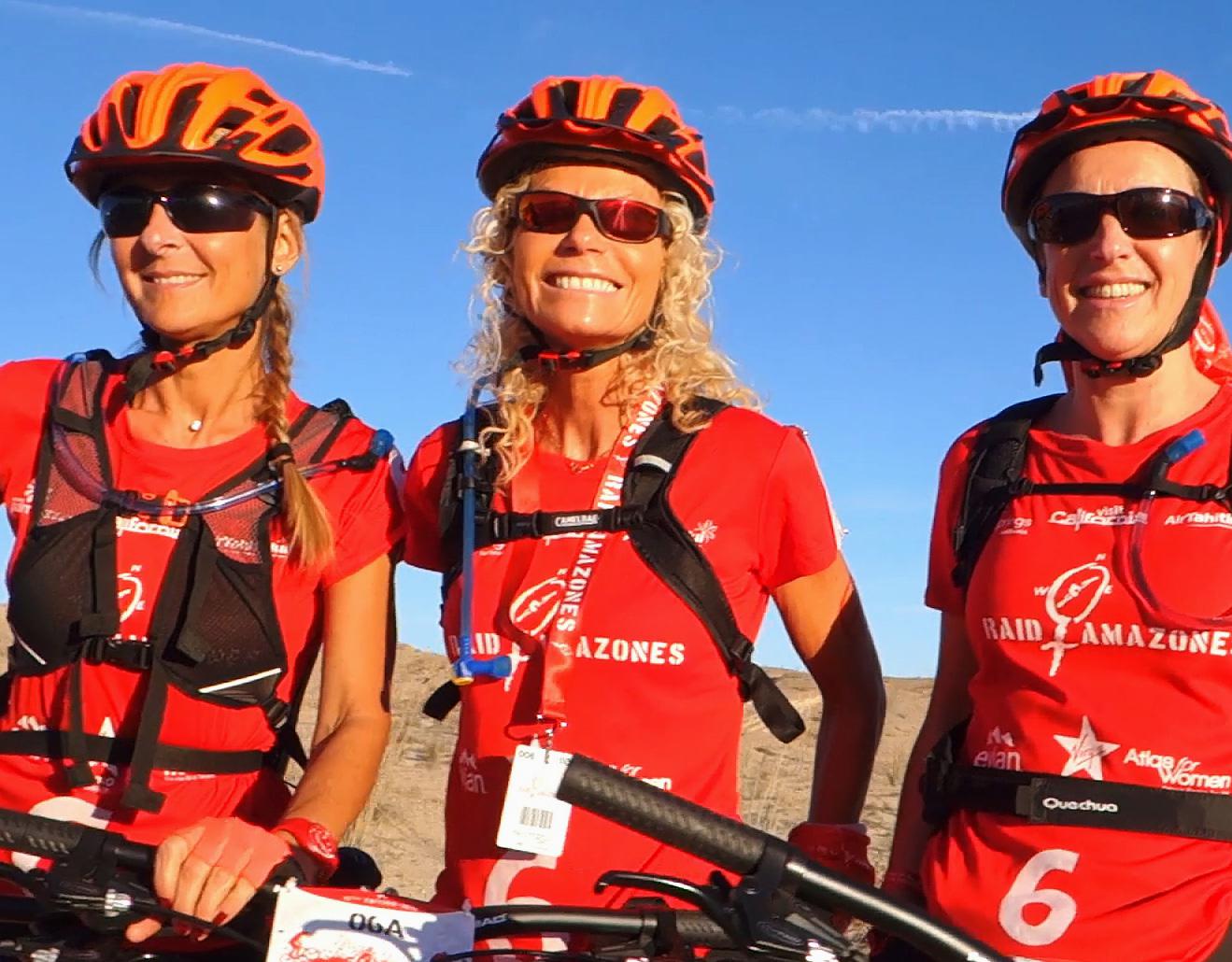 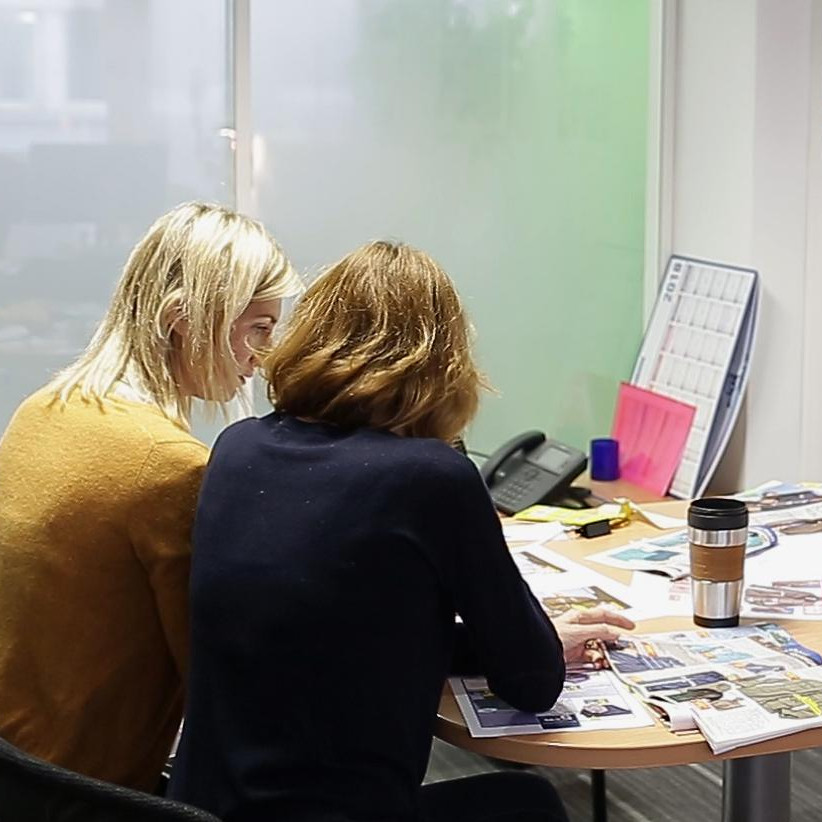 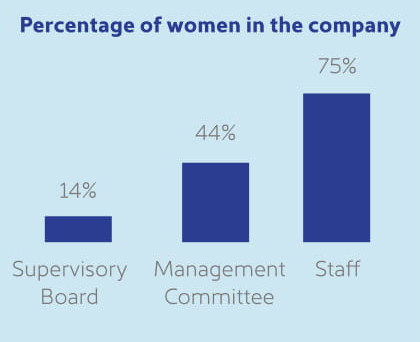 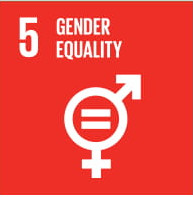 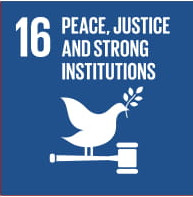 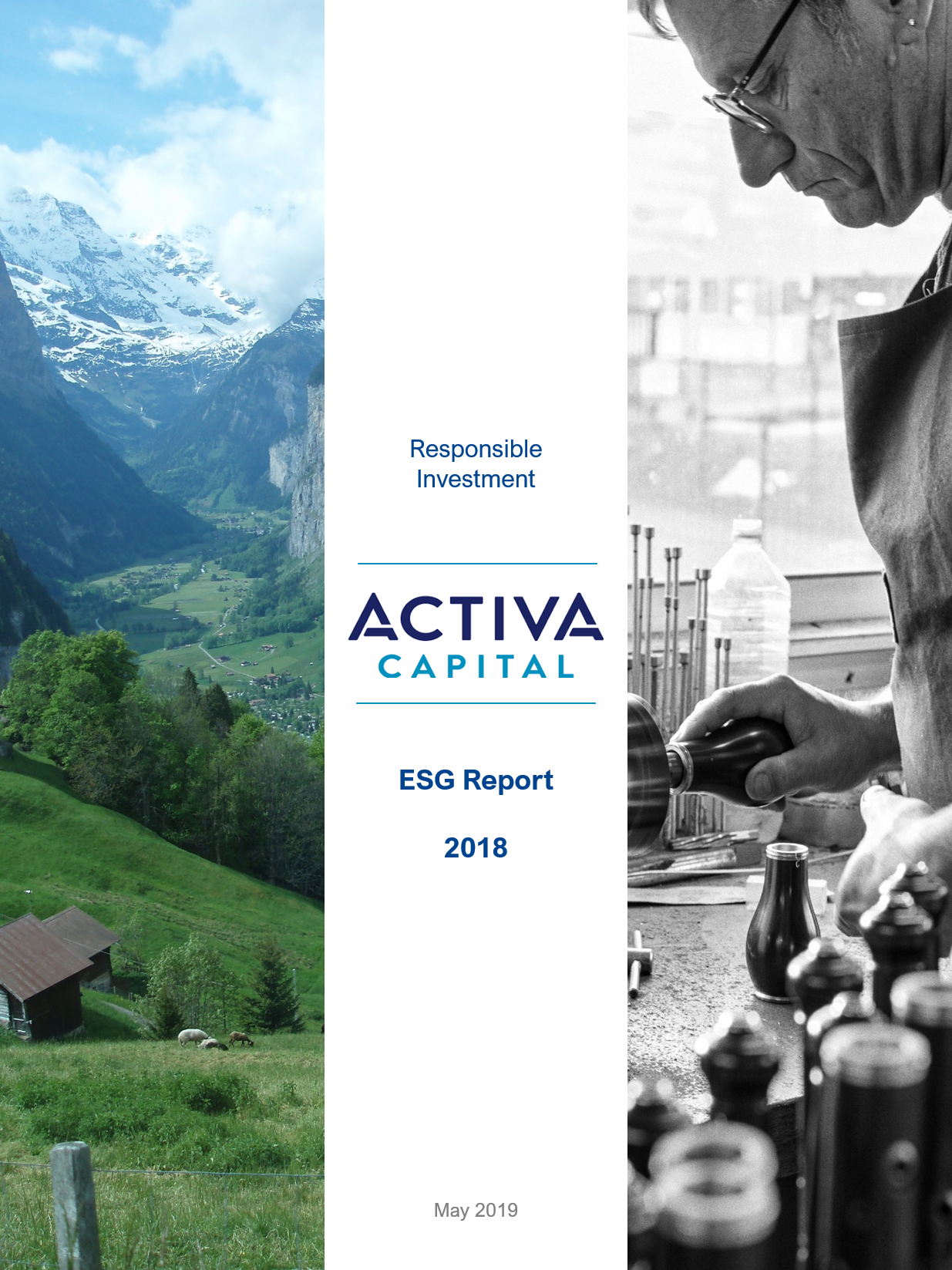 By continuing to use this site you agree to our use of cookies.